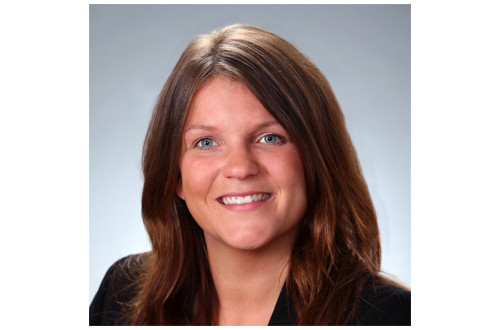 The Rental Housing Association (RHA) selected Emily Zambruski as Leasing Professional of the Year. Emily, a leasing professional at Village Green, began her career at this community and has been working there ever since.  A top performer with a closing percentage well above industry standards, her professional excellence is further demonstrated by her easy rapport and commitment to delivering best in class customer service. Emily has further distinguished herself with her enthusiastic and tireless involvement in fundraising activities.

Ridgecrest Village was recognized by the Rental Housing Association as the 2017 Community of Excellence in the category of properties older than 20 years. CHR acquired Ridgecrest Village in 1981, and in 2008 started been implementing an ambitious turnaround program ever since.  Today, Village Green features beautiful landscaping and seasonal flowers. Most of the apartment units have been rehabbed and more are renovated every month. 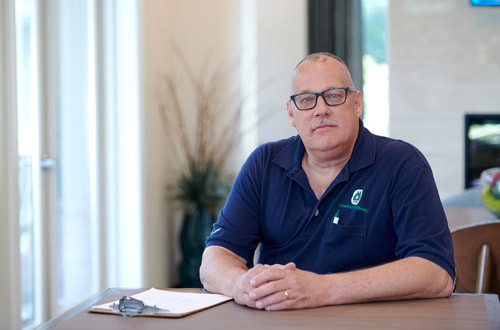 Martin Schoolcraft, a Maintenance Services Manager for Waterfall Hills at Canton, has been selected by the National Apartment Association Educational Institute (NAAEI) as the 2017 Certified Apartment Maintenance Technician (CAMT) of the Year. The National Apartment Association Excellence Awards recognize achievements and leadership in the rental housing industry. Martin began his career in 2008 at CHR’s Waterfall Hills at Canton apartments. 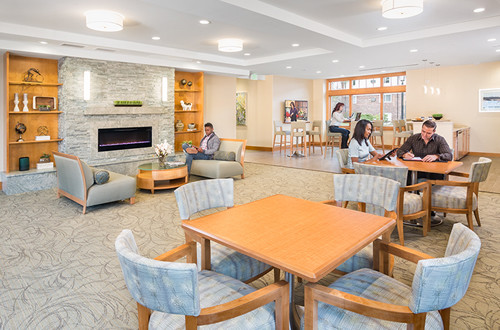 Creating Communities: Chestnut Hill Realty Maintains a High Level of Quality and a Sense of Home in the Apartment Communities it Owns and Runs 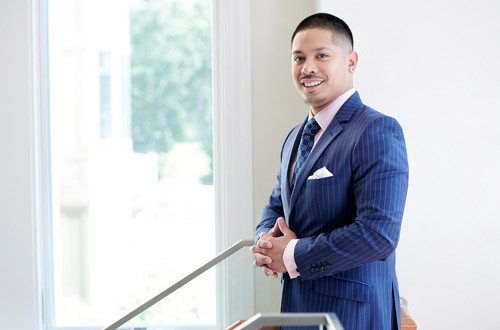 Chris Magboo, a Resident Services Professional at Regency Plaza, was honored by the Rhode Island Hospitality Association (RIHA), Allied Chapter, as Employee of the Year. The award recognizes outstanding achievements of employees in the hospitality, food service, tourism and allied industries. Award recipients are chosen by their bosses, coworkers and their customers. The RIHA represents over 600 members in the state of Rhode Island and has been the voice of the hospitality and food service industries in the state since 1963. 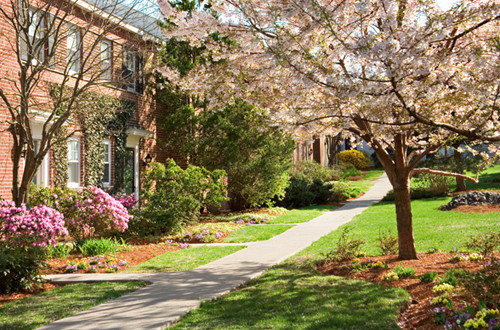 The National Association of Landscape Professionals (NALP) honored the Horticulture team at Hancock Village with its 2016 Award of Excellence. The award recognizes the best projects in commercial and residential landscape and lawn care installation, maintenance, and design. The NALP is the national trade association representing nearly 100,000 landscape industry professionals in the United States, Canada and overseas. 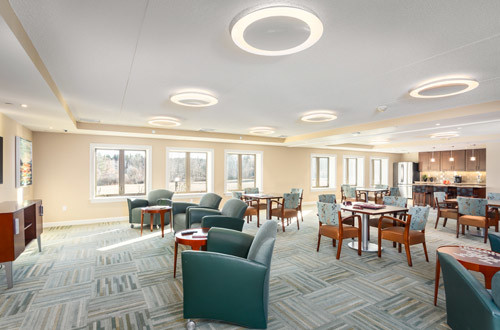 Water View at Framingham was recognized by the Rental Housing Association as the 2016 Community of Excellence in the category of properties older than 20 years. Water View is comprised of two sister properties with a combined 581 units: the Terrace and the Village. CHR acquired both properties in 2012 and committed to an intensive rebranding and renovation plan, which included new amenities, resident services, and hallways and common areas. “I’ve witnessed the complete transformation of our communities,” said Holli Gilpin, Water View Terrace Property Manager. 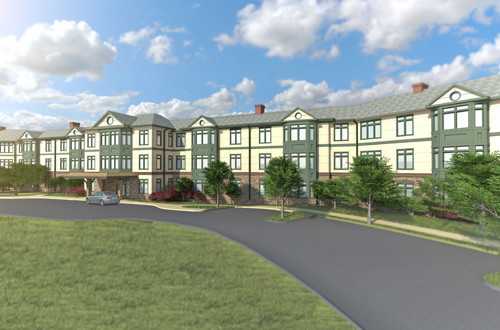 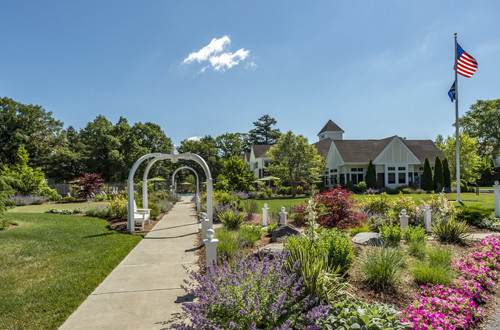 The Institute of Real Estate Management (IREM) announced that Village Green is the first place winner of its landscaping award of excellence in the suburban category for 2016. Two other CHR communities, John Harvard and 1443 Beacon, received runner up recognition. IREM is an international force of 20,000 individuals united to advance the profession of real estate management.